The (Un)Formed Dances are a series of videos made in 2016 that focus on an object or figure in perpetual motion. Ideally to be displayed on a loop, these dances never stop yet elements of variation leak in due to light, shadows, and the forms of these objects / figures. These were experiments playing with how an object could perform for a viewer. How mediated a sculpture could become. Additionally, these dances are performed by pieces of clay which were destroyed after filming in order to highlight ideas of something trapped inside a mediated version of itself, or completely abandoning its original state for mediation and a constant motion over a constant stillness. 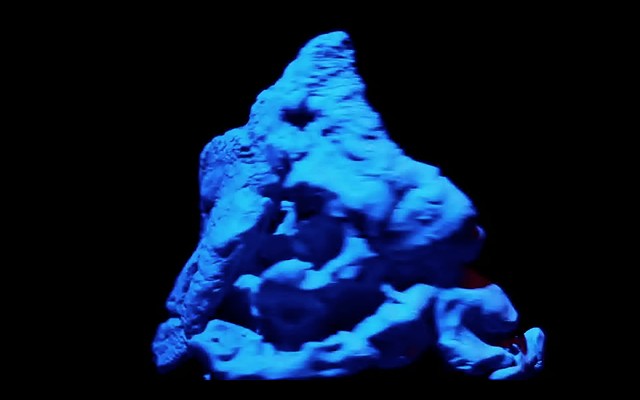 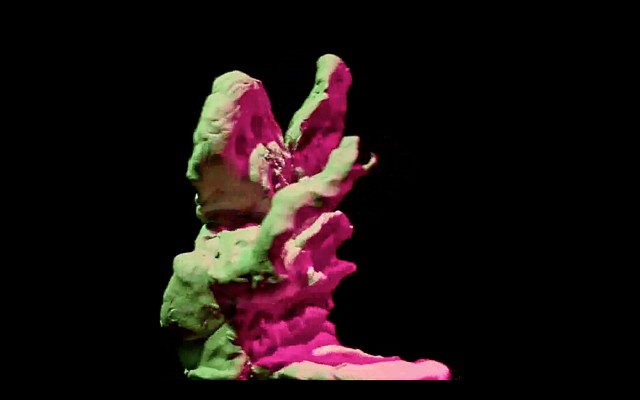 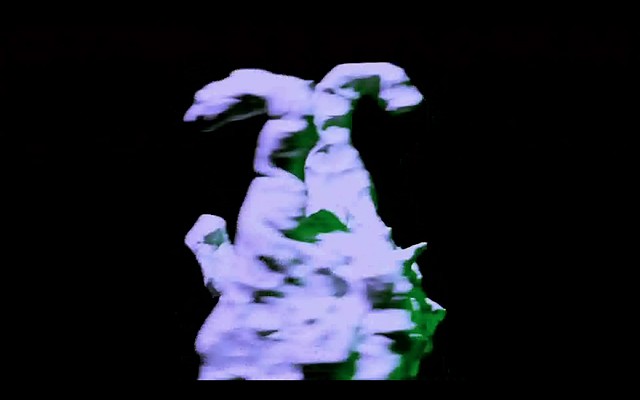 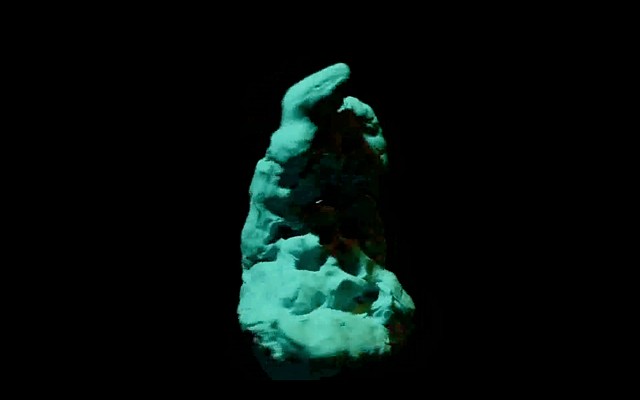 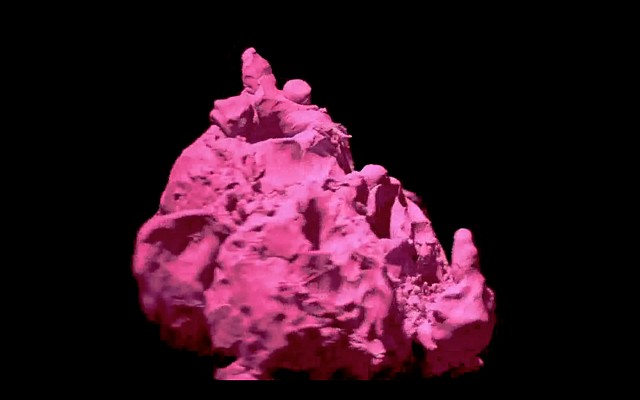